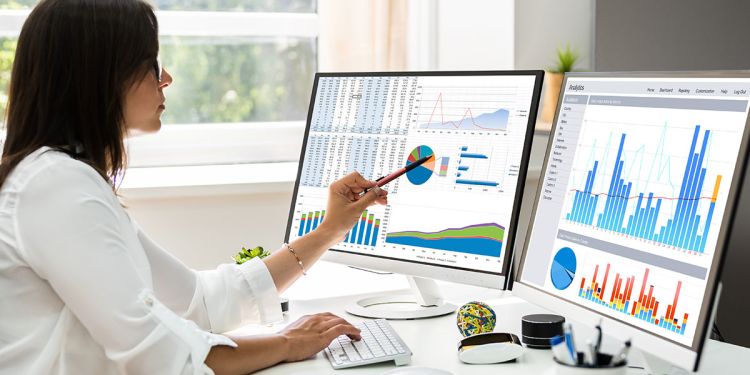 How to Join an Angel Investor Group

But breaking into the world of angel investing isn’t always easy. The Securities and Exchange Commission (SEC) allows only accredited investors to participate—meaning you need to have net assets (minus your primary home) of at least $1 million or have generated an annual income of more than $200,000 for the past two years and “reasonably expect the same for the current year.” If you’re married, your combined minimum income must exceed $300,000.2

The amount of active angel investors in the United States continues to grow. The Center for Venture Research estimates that there were more than 300,000 individual angel investors in the United States in 2019, which provide funding for over 60,000 companies per year.1 This increase accompanies a general rise in the entrepreneurial and startup culture in the U.S. and around the world. Indeed, many of the most valuable firms today were founded within the past two decades, such as Apple, Alphabet, Amazon, Tesla, Netflix, Stripe, and Nvidia.

But because we all cannot be the savvy venture capitalist spotting the next Jeff Bezos, it’s generally wise to team up with an investor group. Even if you make it over the SEC’s regulatory hurdle, having any real success usually means joining a group of other “angels” who can share the due diligence responsibilities as well as the initial seed capital.

The good news for early-stage investors is that the number of angel funding groups in the U.S. has exploded over the past couple of decades. According to the Angel Capital Association (ACA), there are now three times as many groups as there were in 1999.3 In 2019, ACA membership consisted of 275 angel groups, with an estimated 400 total groups in the U.S.43

Although attending monthly or quarterly meetings might sound like a lot of work, there are some important reasons why the team approach is popular among angel investors. Most young companies are seeking more cash than any single investor is willing to put up—often upward of $1 million. By dividing that ownership stake among several investors, an individual may only need to kick in say $25,000 to $50,000 on a single deal.

Perhaps the biggest advantage of joining a group, however, is being able to learn about more deals. Angel investing is by its nature a high-risk high-reward proposition. As such, most experts suggest having a portfolio of at least 10 companies in order to protect your capital. It certainly helps to have a steady flow of leads coming in—something that’s hard to achieve if you’re going solo with regard to angel investing.

If you like the idea of joining up with other investors but don’t want the commitment of a traditional investing group, you do have an alternative. Online syndicates such as AngelList allow high-net-worth individuals to work together on deals, often with no annual fees and no meetings.