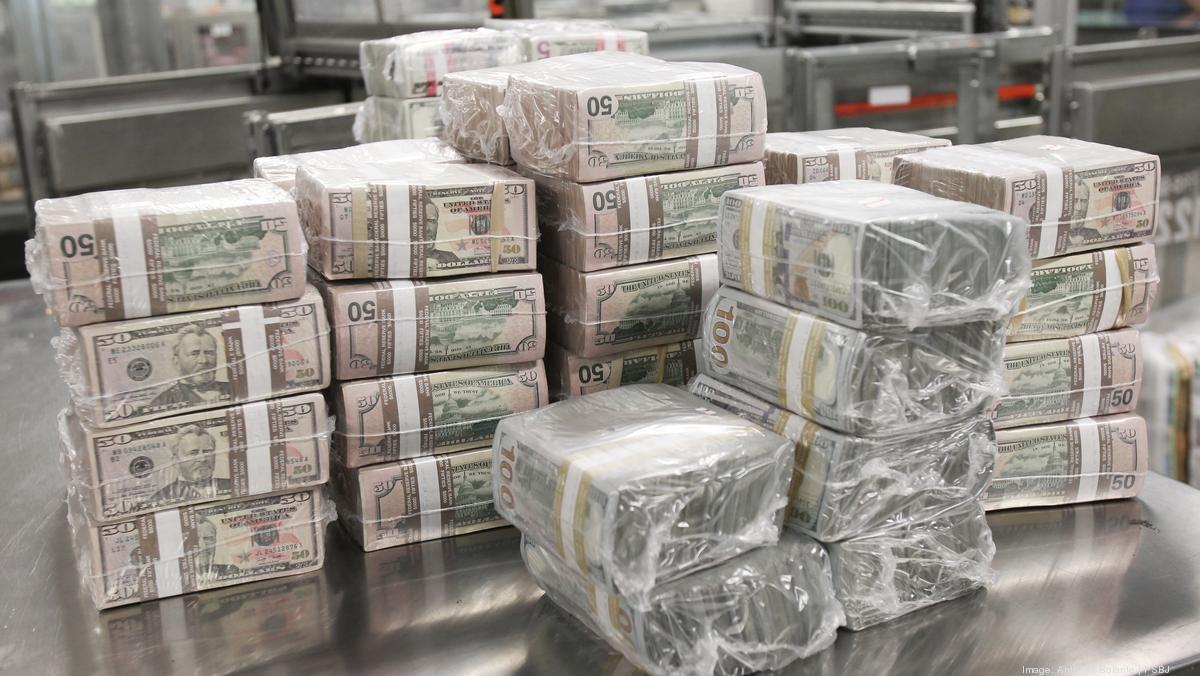 All the data points indicate that venture-capital firms across the world are sitting on a record level of  what is known as “Dry Powder” — money that was raised but not deployed.

According to various sources, access to “Dry-Powder” capital raises have increased the capital that is sitting on the sideline by more than $100 billion worldwide, in comparison to the same point one year ago, and is estimated to be almost $600 billion by the end of this year. This may seem surprising given that venture firms have slowed their deal making amid the market pullback. Nonetheless, this is a signal that investors are hoarding even more capital than at any point in history, as they wait to pick the startups they want to back.

The capital accumulation is the result of investors waiting to see how the economic uncertainties, inflation and higher interest rates, will impact the short and the long term of the economic recovery . This does not beget the point that more capital than ever is on the sidelines waiting to be deployed in the startup ecosystem.

The “Dry-Powder ” will be crucial in helping startups survive what many venture capitalists say will be a long period in which new capital deployment in new startups will be hard to get. The initial public offerings are at a standstill, firms may draw on the capital to help mature portfolio companies as they put off their IPO’s  share sales.  Venture capitalists and analysts say the increase in Dry Powder, year-over-year, indicates LP’s, institutional investors, and pension funds are as bullish on the asset class as it has been at any time in history.

Despite the last 16 month rout of tech valuations and interest rate increases that historically divert investors away from investing in this asset class, this does not show any slowdown in fact it clearly shows an influx of cash.

Any time that VCs are slowing down, it creates the opportunity for Angels to gain traction. Just remember that Angel investment portfolios are the VC’s future deal flow. Without Angel Capital there is no VC activity.   Slow down in VC capital deployment creates a unique opportunity for Angels to build their future portfolio. Investing in a startup that will be highly attractive for VC down the road.

The assertion is that the VCs hoarding capital and being reluctant to deploy in new deals will create the following:

The assertion is that after a period of a drought in terms of closing new deals and at point of exit out of the economic downturn will create the following:

Angel investors have a unique opportunity to be bullish and build high performing portfolios.  In order to take advantage of the window of opportunities we highly recommend the following actions:

So, It is the Angels time – Are you ready to play?