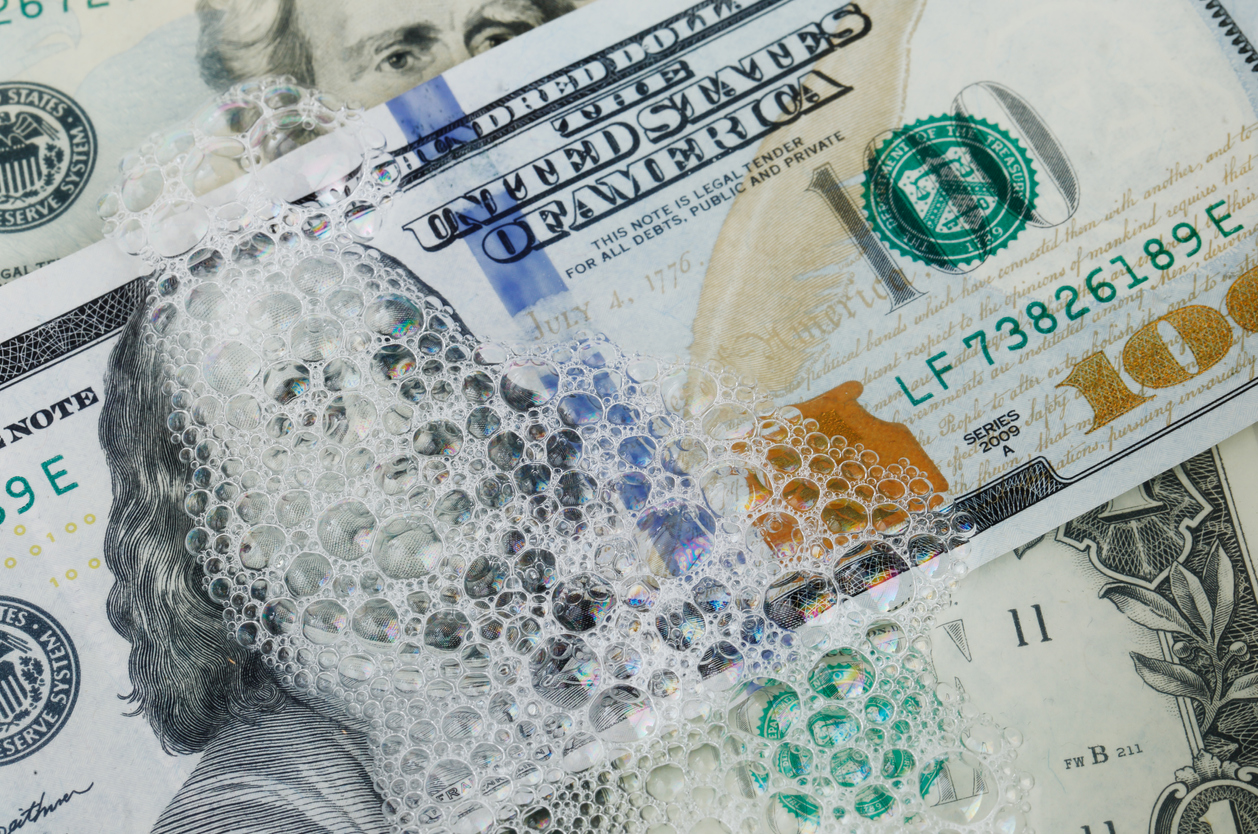 A Brief Summary of the Corporate Transparency Act

The Corporate Transparency Act (CTA) was enacted as a part of the National Defense Authorization Act by Congress on January 1, 2021. When it becomes effective, it will mainly apply to small U.S. businesses, requiring certain companies to file a report providing the name, date of birth, current address, and unique identification number (from a passport or driver’s license, for example) of the company’s “beneficial owner(s).” The report will be filed to the Financial Crimes Enforcement Network (FinCEN), which is a bureau of the U.S. Treasury Department. This information must be updated every year to reflect any changes.

The CTA will become effective when the regulations published by the FinCEN go into effect, and that date can be no later than January 1, 2022 (one year after enactment of the CTA). On April 5, 2021, FinCEN published a proposed set of regulations to gather public comments. Since there have been no additional updates from FinCEN regarding the official publication, it is very likely that the regulations will become effective on January 1, 2022, making the CTA effective on the same date.

The CTA will be applicable to companies depending on when the company was formed:

Additionally, a reporting company must update the information provided to FinCEN upon a change in beneficial ownership within one year of the change.

For purposes of the CTA, the reporting requirements apply to any company that is a “Reporting Company”. The CTA defines this term as: “a corporation, limited liability company, or other similar entity” that is created by the filing of a document with the state or Indian Tribe, or formed as a foreign entity registered to do business in the United States. The definition explicitly excludes an extensive list of entities (a total of 24 listed). Among those excluded, the most prominent ones include:

Under the CTA, a “beneficial owner” is an individual who, directly or indirectly (1) exercises substantial control over an entity; or (2) owns or controls at least 25 percent of the ownership interests in an entity.

There are five exceptions from the term “beneficial owner”: