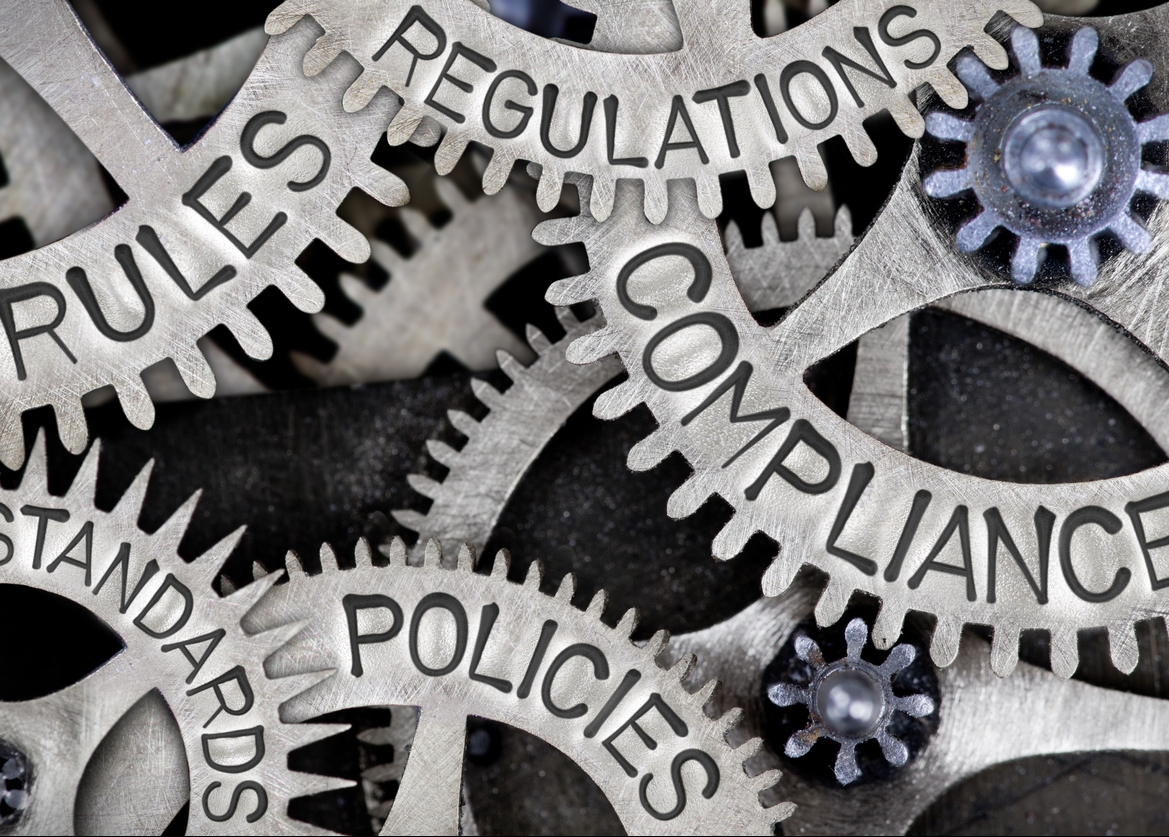 Angel Investing Jason Calacanis, Founder of Launch Moderator: David Cao SVE.io JASON CALACANIS is a technology entrepreneur, angel investor, and the host of the popular weekly podcast This Week in Startups. He’s the founder of a series of conferences that bring entrepreneurs together with potential investors. As a “scout” for top-tier Silicon Valley venture capital firm Sequoia Capital and later as an angel investor, Jason has invested in 150 early-stage startups including 4 that have achieved billion-dollar valuations (so far). Jason’s book “Angel: How to Invest in Technology Startups: Timeless Advice from an Angel Investor Who Turned $100,000 into $100,000,000” was released by Harper Collins on July 18th, 2017. He lives in San Francisco, California.