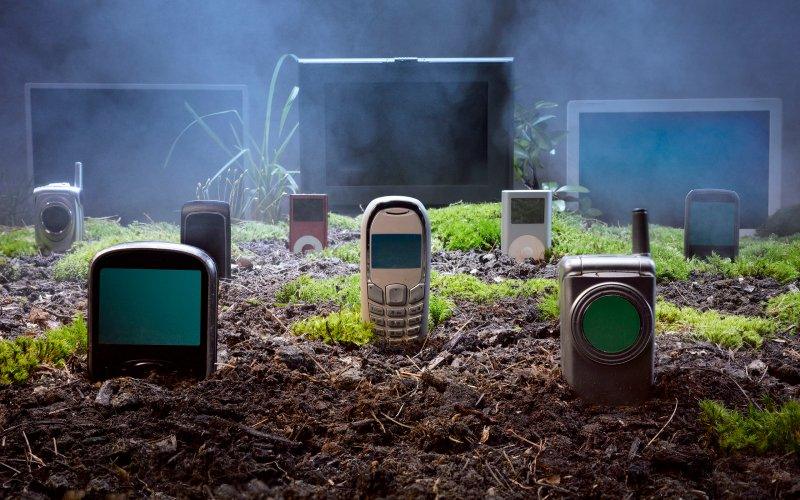 The Tech “Graveyard” is full of Big Egos!

We have heard it many times, the saying; owning 10% of something is better than owning 100% of nothing. In my many years in the startup world both as a founder and as an investor, I have seen many innovative and promising tech companies, some had the potential to be game-changers, but they end up in the tech “graveyard” with no other reason than the size of the ego of its founders.

In the early days of the tech revolution, having the technical skills and know-how was the edge, the competitive advantage. Companies such as Microsoft, Oracle, Google, and Facebook, just to name a few, were started by “techies’, that was their edge, they know something that no one else knows, they can build staff and do it faster than others, the business people were chasing the “techies” and in the early days of silicon valley it was not for sale, the knowledge that is, and if you somehow managed to do it, it was mighty expensive. That is why we have created offshore exodus.  In today’s tech world, tech knowledge is a commodity, nothing more.  The cost of tech labor went down in the past 10 years by more than 70%.  So many tech founders learned, some the hard way, that it is not how to create the technology that matters, it is how effectively you can market and sell it – that is the difference. In the tech world landing and expanding as fast as you can is the difference between success and failure.

Today, many of the tech companies are being funded by business people and marketers that see the opportunity and hire the tech to build it. A tech without the business and marketing is like a car without an engine, it will not go anywhere.

I met an inventor about 15 years ago that, to my knowledge, developed the first autonomous driving system before the automotive business was even considering it. I had a large company interested in buying his technology and even considering small royalties, he kept the tech close to his chest and kept declining all the offers. I asked him once why he does not take any of the offers, he replied; “it is worth a lot more than what they are offering” (I disagreed). We bumped into the guy about a few months ago and asked him how the business is doing, well, you guessed right, it is in the tech “graveyard” it went nowhere. What a waste. He could well be a millionaire or even a billionaire by now, having 10% of something, his ego got in his way time after time and he ends up with 100% of nothing.

Contrary to what you might think, time isn’t on your side. While you are holding on to your tech, 100 other people around the world could be working on the same exact things, the million-dollar question is, who will put their ego aside and enter the market and get traction first.

So is your ego as big as your bank account?